Adani group is set to announce its second acquisition in the cement sector of Jaypee Group’s cement assets at an enterprise valuation of Rs 5,000 crore. India Cements has sold its Madhya Pradesh (MP) limestone mine and land for Rs 477 crore to Sajjan Jindal-owned JSW Cement.

Jaypee Group, including its subsidiary JPVL, has an installed cement capacity of 10.55 mtpa and 339 megawatts of captive power. A larger part of Jaypee’s cement business was earlier acquired by UltraTech in a deal worth over Rs 16,000 crore (22.4 million tonnes per annum, or mtpa, capacity) in 2016. JSW plans to touch 25 mtpa of cement capacity by 2024-25, from 17 mtpa. The consolidation in the cement sector has picked up pace with Adani and JSW groups closing in on smaller rivals.

Growth in net sales and volume for Ambuja Cements Limited 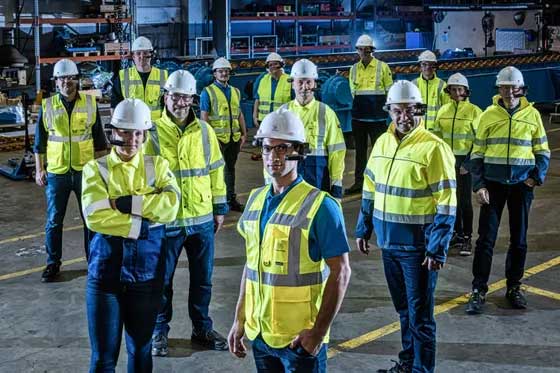 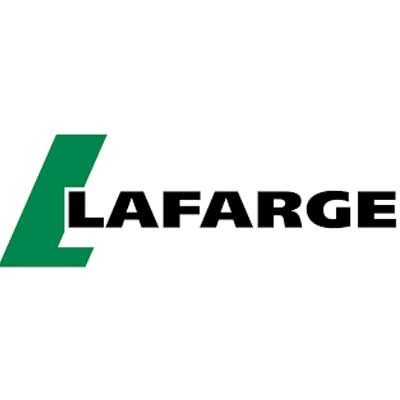 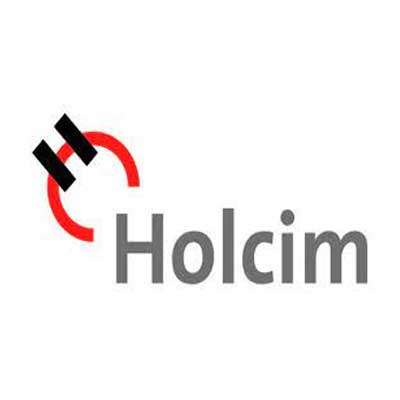